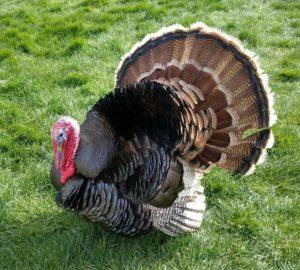 The domestic turkey is a popular type of poultry raised throughout temperate parts of the world. Thanks to industrialized farming, it has become very cheap for the amount of meat it produces.

In Canada and the United States, males are called toms; in the United Kingdom and Ireland, they are stags. Female domestic turkeys are called hens, and the chicks are poults or turkeylings. 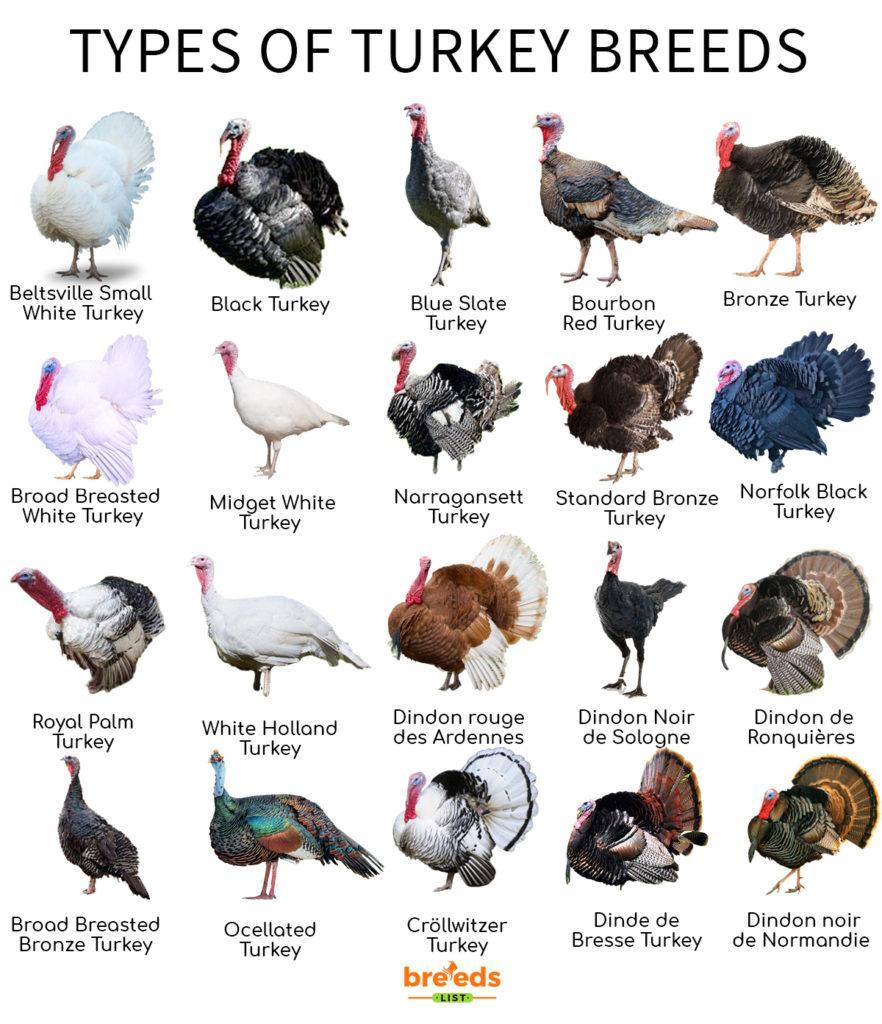 Turkeys were first domesticated from their wild cousins in Mexico’s eastern and southwestern parts. The Mayans of southern Mexico likely were the first to domesticate them, maybe 2000 years ago. Early Spanish explorers in the Americas took these domestic birds back to Europe. Soon, turkeys spread over much of the world. And then European colonists migrating to America’s Atlantic seaboard brought domestic turkeys along with them, completing the circle.

Before the late 19th century, turkey was a luxury in the UK, with goose or beef being more common among the working classes. Intensive farming of the birds from the late 1940s onwards dramatically lowered the price, making it more affordable for the working classes. Once refrigeration became more widespread, whole turkeys were shipped frozen to distant markets. Further advances in shipping, consumer preferences, and the proliferation of commercial poultry plants have made fresh turkey inexpensive and readily available. 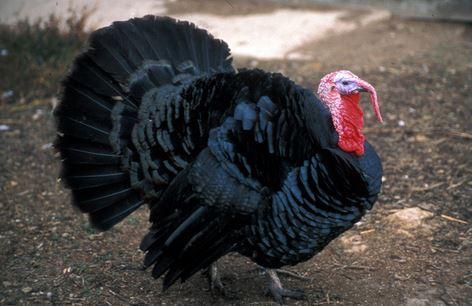 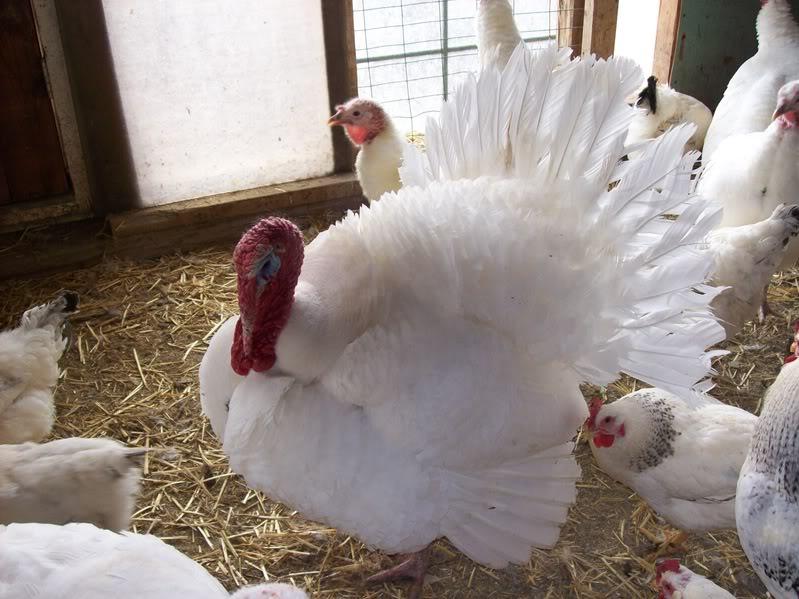 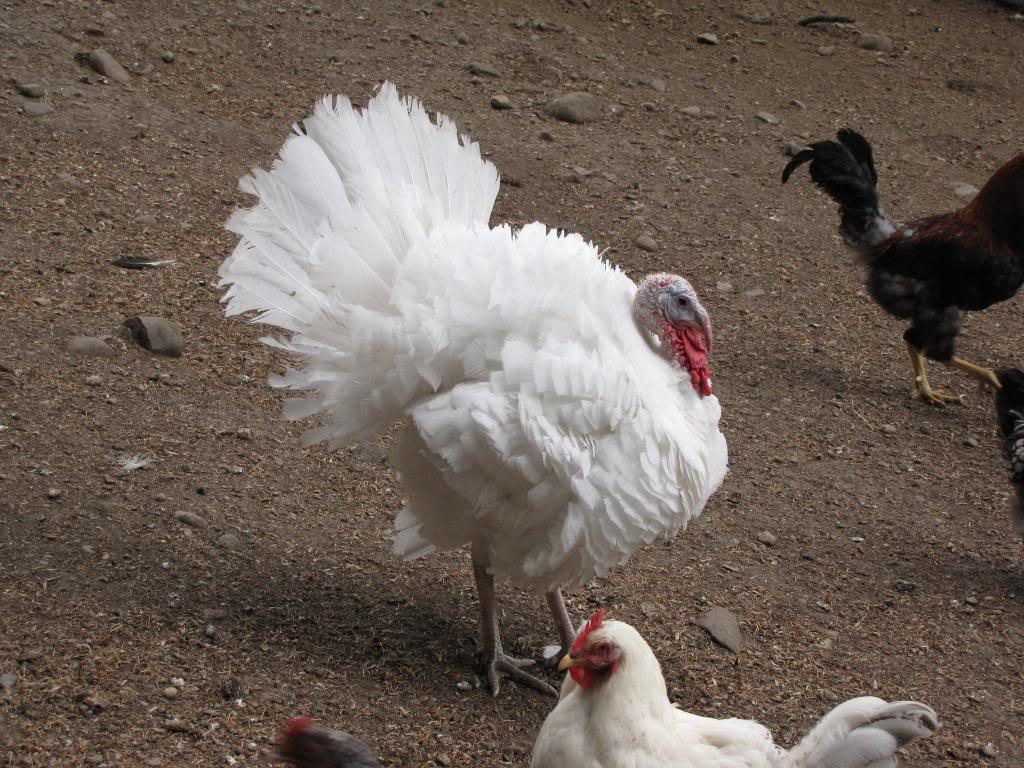