The Pandharpuri Buffalo is a breed of bovines that developed in the Indian state of Maharashtra, and can easily be identified by their characteristic long, sword shaped or twisted horns. These water buffalo are known for their high milk-yielding capacity, and adaptability to the draught prone area, where they are primarily distributed. They are very common in the rural milk producing farms in these areas.

These buffalo are said to have been reared for more than 150 years in the breeding tract by the local ‘Gawli’ or ‘Gavoli’ community for the production of milk. Milk marketing at the road side, known as ‘Katta’ milking in the local languages, was a traditional activity of groups of the Gawli people in Kolhapur. The bovines had royal patronage from Kolhapur for the production of fresh milk for the wrestlers of the area.

Famous of their high reproductive ability, the Pandharpuri buffalo give birth to one calf every 12 months (average 465 days). The average age of first calving (reproduction) is about 44.8 months (as against the age of first mating in males being 40.81 months).

The cattle farmers would take these animals to from door to door, giving customer service as per requirement. The usual milking time of these buffalo in the morning is between 5 and 6.30 AM, and between 4 and 5.30 PM in the afternoon/evening. 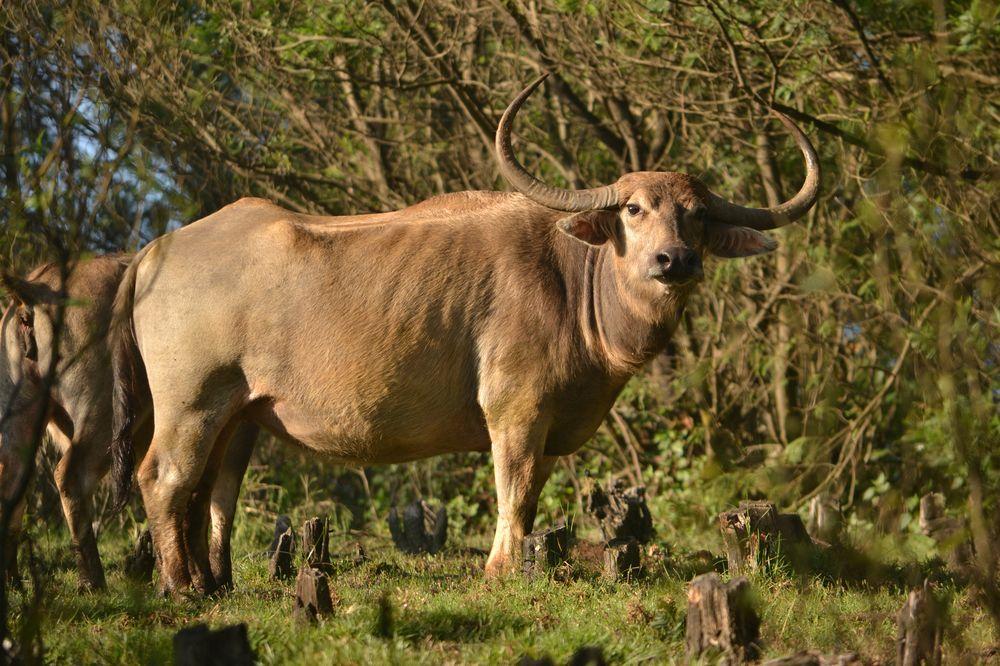 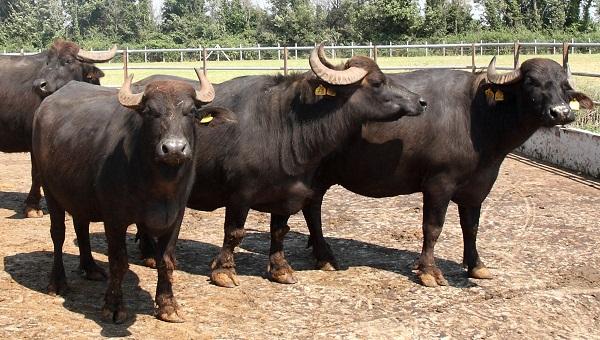