Goats have been a key part of human history, living and evolving alongside us for centuries. Since their domestication in 8000 BCE, they have been a farmer’s trusted companion over the years, used in livestock, being reared to produce meat, milk, and fiber. Easier and cheaper to maintain than cattle and pigs they are a good option for impoverished communities to raise. 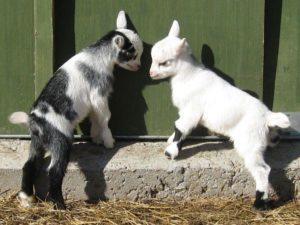 They have several other utilities, including clearing unwanted vegetation, medical training, being kept as support animals or pets, and even being bred for shows. 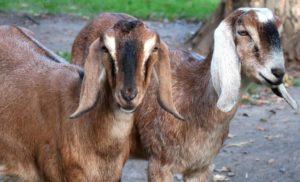 A study conducted at Queen Mary University indicated that goats have come to rely on humans for aid when faced with an unfamiliar obstacle. This behavior manifested itself when a goat was given a puzzle it could not solve, causing it to look towards its human companions as a way of gesturing for help.

There are over 300 breeds of goat worldwide, with the most popular ones documented below. 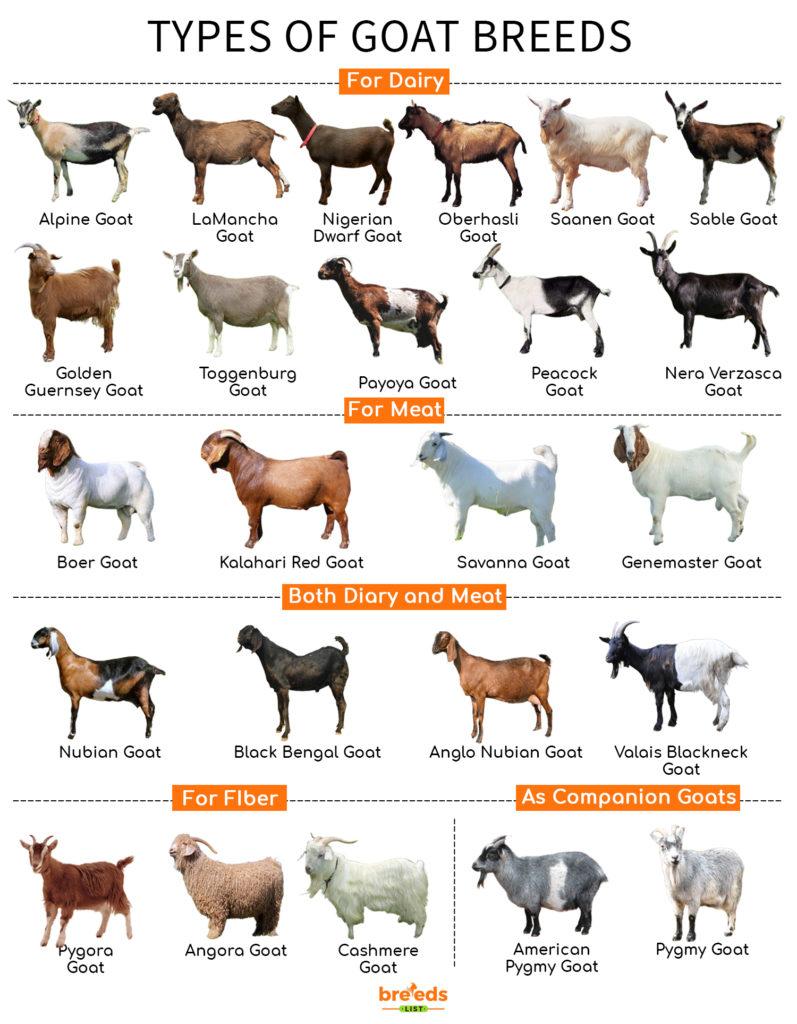 Both Dairy and Meat 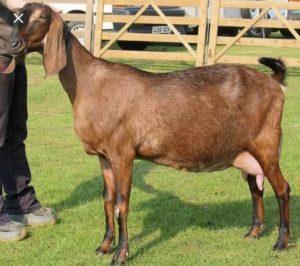 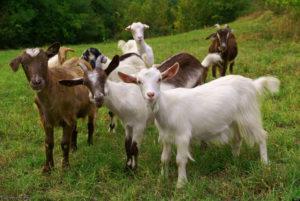 It is theorized that the goat was among the first animals to get domesticated, alongside the dog. The first recorded instance of their domestication comes from the Zagros region in western Iran around 10,000 years ago. Bezoar ibex dwelling around that area was the first species of wild goat to be tamed, brought to the United States during the 1970s. 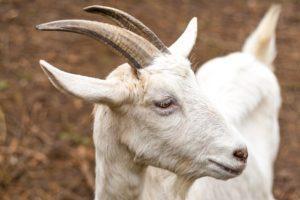 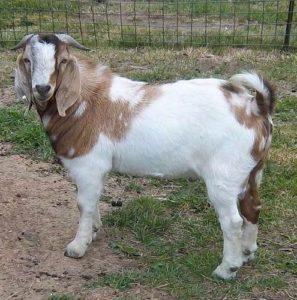 The goat was most likely reared by ancient humans for their milk and meat, with their bones and horns also being used to build weapons, shelters, and tools. With years of selective breeding, the modern breeds became higher in physical diversity, acquiring characteristics not seen in the wild. Their productivity levels also increased; for instance, some domestic populations started producing more milk and meat than their counterparts in the wild. 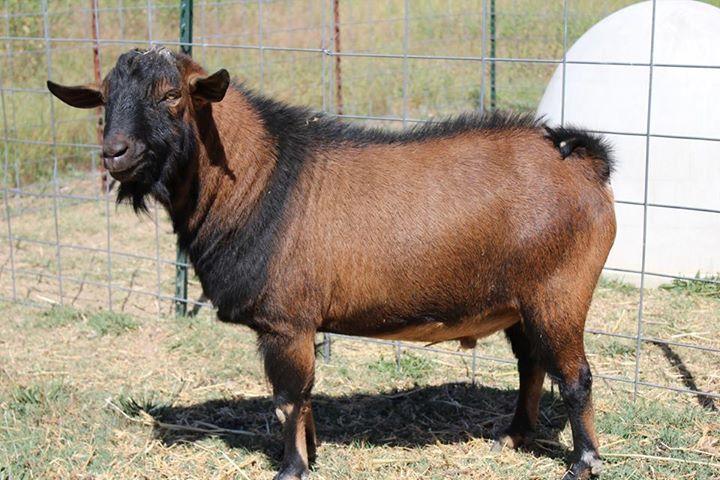