The Duroc Pig is a breed of red domestic swine that developed in the United States. It is a highly popular meat breed, and its farming is known to be very lucrative to the farmers. This breed also served as a foundation stock to quite a few mixed-breed commercial hogs in recent times.

Nothing is certain about the exact origin of the Duroc swine. However, the breed developed between 1822 and 1877 by crossing the Old Duroc pig of New York and the Red Jersey pig of New Jersey. During this time, a number of red pig strains had started to develop in the USA especially in the areas like New York and New Jersey. Previously, this breed was called the Duroc-Jersey by mixing the names of its parent breeds.

The Duroc turned out to be suitable for feeding particularly in the US Corn Belt. Gradually, by the 1930s, the breed became one of the prominent breeds of the country and remained so throughout the century. It started to be extensively exported in other countries, especially to the North and South Americas temperate regions.

This pig was introduced to Australia in 1922. It reached the height of its popularity by 1936. Though it gradually started to lose its fame very soon, and by the early 40s, it almost went extinct. Later, in 1981 they were reintroduced to the country through new bloodlines that came from Canada and New Zealand.

Although the baby durocs (piglets) take time to mature (attain the age of slaughter) if not properly taken care of, the hog farms prefer Durocs since these animals can consistently yield a good amount of high-quality meat. The pork obtained from the breed has a typical dark red color and has all the qualities required in different cuts of pork that are the essential parameters for superior taste and eating quality. 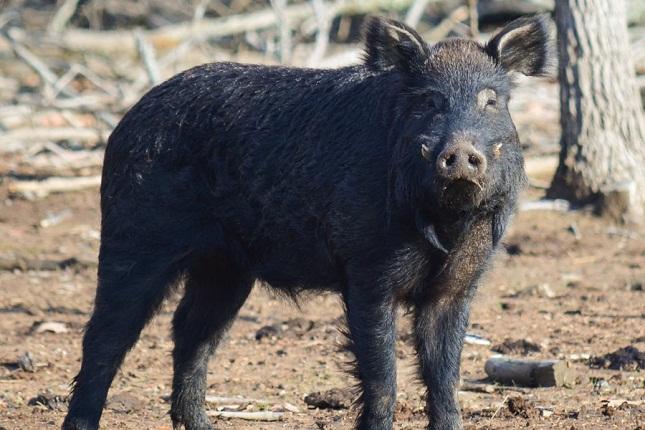