The Algarve Churro is a breed of sheep that was developed in Southern regions of Portugal. This is a very rare variety of domesticated breed that are mainly raised for meat production.

The Algarve Churro sheep was developed from the sheep breed ‘Andalusian Churro’. It was imported in the latter half of the 19th century – between 1870 and 1890. However, in recent times, there has been a decrease in their population.

The Algarve Churro sheep are primarily found and bred in Faro, a region in Portugal.

Although known for their production of fine quality wool, they are primarily bred for mutton. Their meat is popular for being tender and tasty with good nutritional value. An adult, healthy Algarve Churro can produce about 50-56 kg of meat.

While a lamb of age 30 weeks would yield 1.35 kg wool, an average adult sheep would produce around 2 kilos.

The female Alvarge Churros are marginally fertile and prolific, and can give birth to up to 3 lambs at a time. At birth, the body weight of a lamb is approximately 4 kg for singles, 3.3 for twins, and 2.8 for triplets. Most of them attain an average weight of 26 kilos by the time they are 30 weeks old. 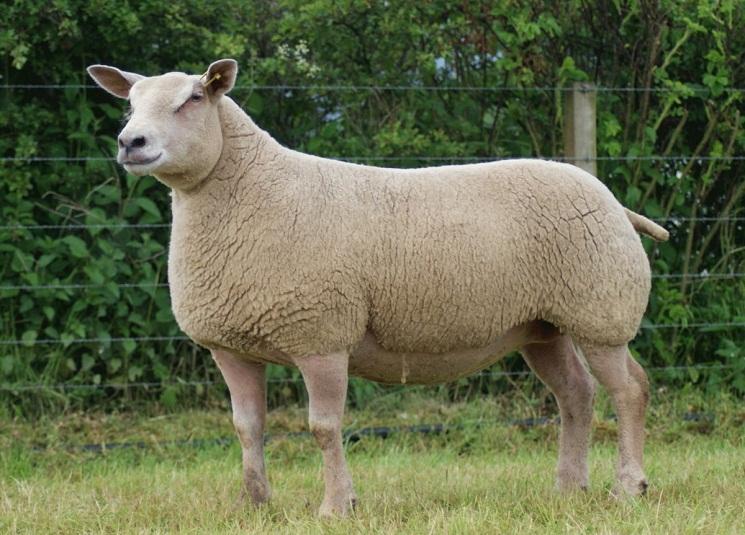 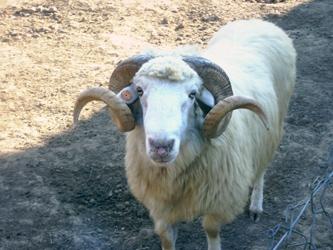 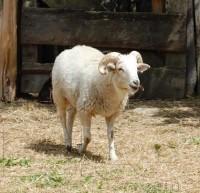