The Australian Pit Game Fowl is a breed of chicken that was developed in Australia primarily as game birds. They are a popular choice for cock fights. There is also a bantam version of this breed that was developed by the fanciers for show purposes.

In the early 1900s, this breed was produced by British soldiers that were employed in New South Wales. The main purpose of developing the breed was for cockfighting. It was back in 1936 that the Big Game Club of Australia standardized the Australian Pit Game fowl for the very first time. Much later, in 1981, the bantam variation got the standardization by the Bantam Club of New South Wales as well as the Pit Game Club of Australia.

Later, in 1998, the Aussie breed got included in the inaugural Australian Poultry Standards, which suggested that, these fowls were produced by crossing the English Pit Fowl (or Old English Game chicken), the Asil chicken, and the Malay Game chicken. The Pit Game Club of Australia has also suggested that there is a possible connection with the Sumatran chicken. 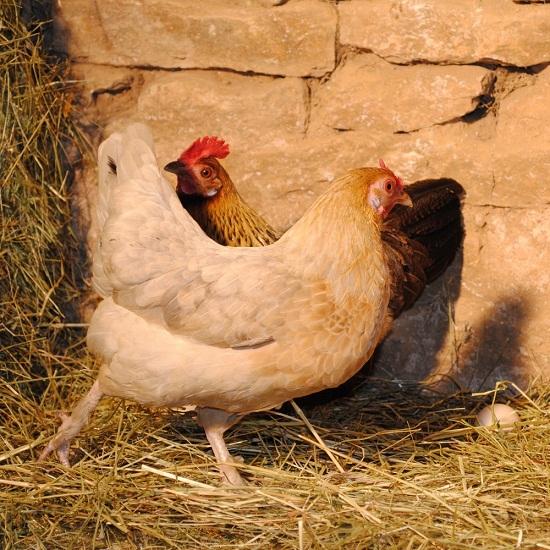