The Brahman cattle are a breed derived in the US from indicine cattle imported via Brazil, India, and the United Kingdom. It has been exported to several parts of the world, especially in Australia, and has also been used to produce several other breeds like the Brangus, the Brahmousin, and the Simbrah.

Several indicine cattle brought to the United States from 1849 onwards were bred with local taurine cattle leading to the Brahman cattle being born in the US. The breed would continue to grow with the import of other Indian cattle, leading to the formation of the American Brahman Breeders Association in 1924.

The Brahman would be exported to other parts of the world, most notably to Australia from 1933 to 1954, where it would become widespread and eventually the most common cattle in the country.

While they have decent milk production rates, Brahman cows are generally not used in a dairy capacity. Their milk has high buttermilk and protein content.

Despite its meat being of lower quality than other European species, there is a high demand for American Brahman cattle due to its resistance to heat, insects, and disease. The Brahman is often bred with other cattle breeds like the Devon, Brown Swiss, and Hereford to improve quality. 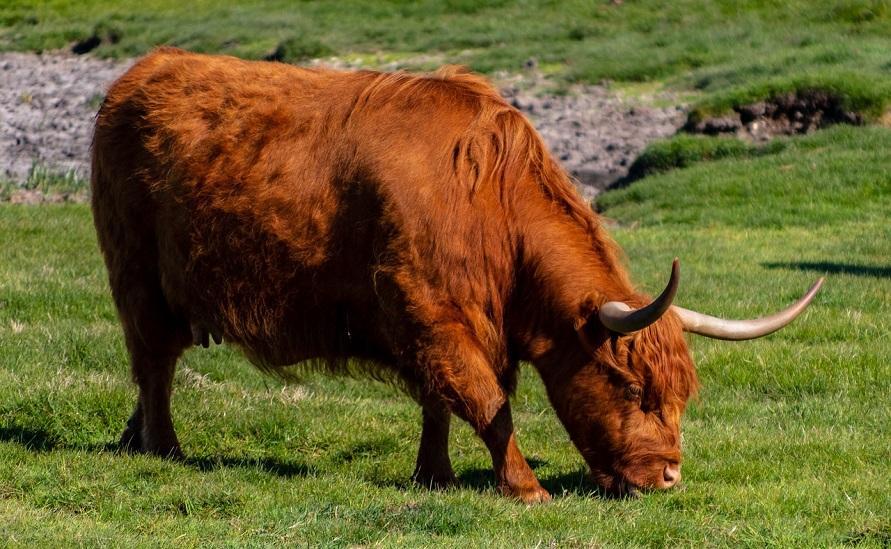 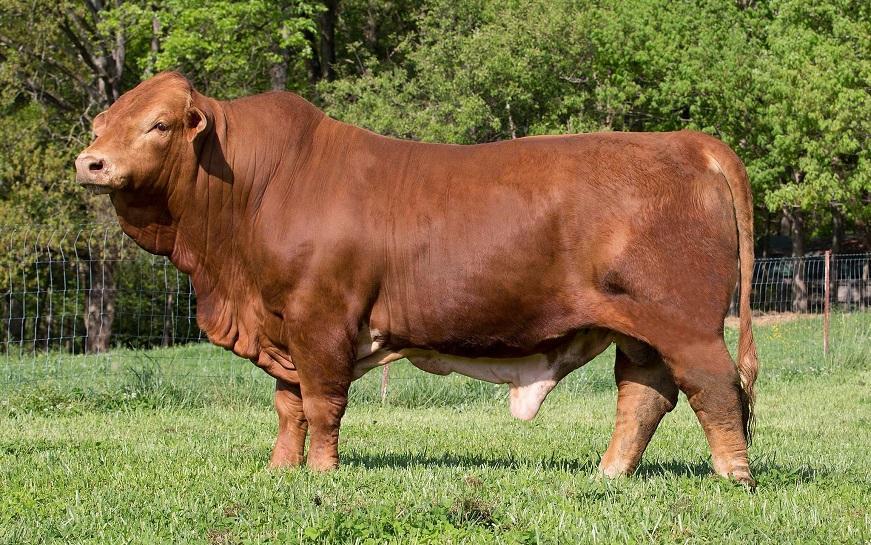