Zebu cattle are a common species found in the Indian subcontinent. These cattle are easily recognizable from a hump on their back and a dewlap on their necks. They are commonly used as draught animals and for beef and dairy purposes.

The ancestors of the zebu are the now extinct Indian aurochs. The depictions on the pottery of the Indus Valley Civilization confirm this.

With the help of archaeological evidence, one can determine that the zebu cattle were present in Egypt in 2000 BC, the Horn of Africa in 1000 BC, and sub-Saharan Africa between 700 to 1500 BC. From the 17th-18th centuries, ranchers imported them to Brazil from India, where they were crossbred with Brazilian cattle.

These cows have a low rate of milk production, only producing milk much later in their lives. They produce only two liters of milk daily.

Around 40% of the zebu’s body weight is appropriate for consumption. The hump, in particular, tastes similar to caviar or truffles. 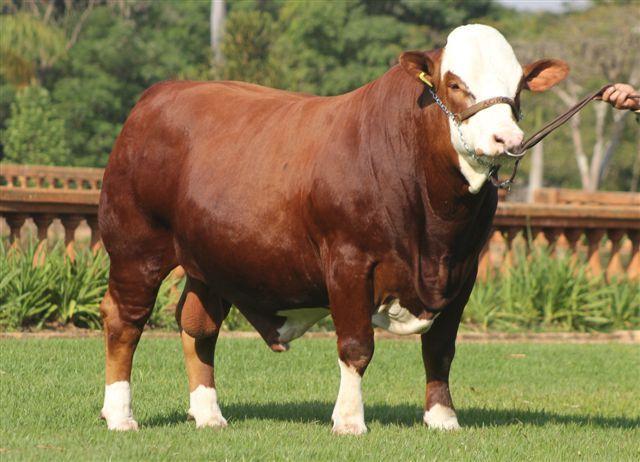 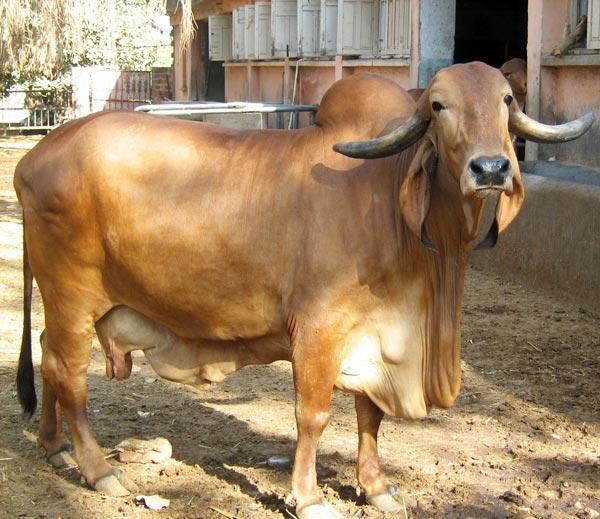 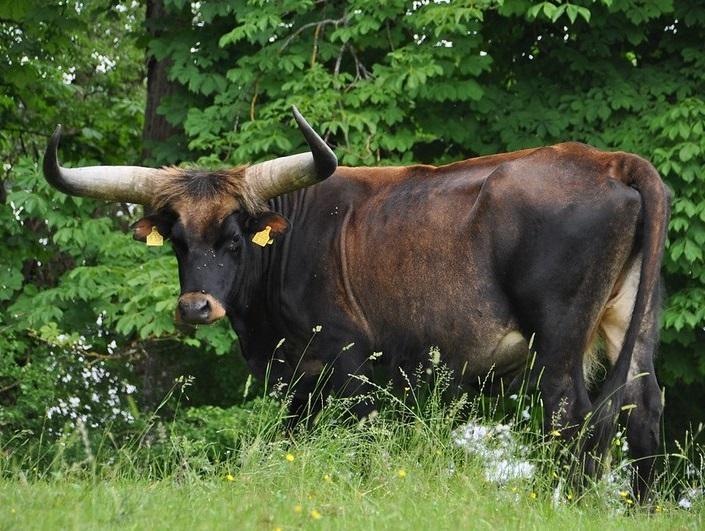 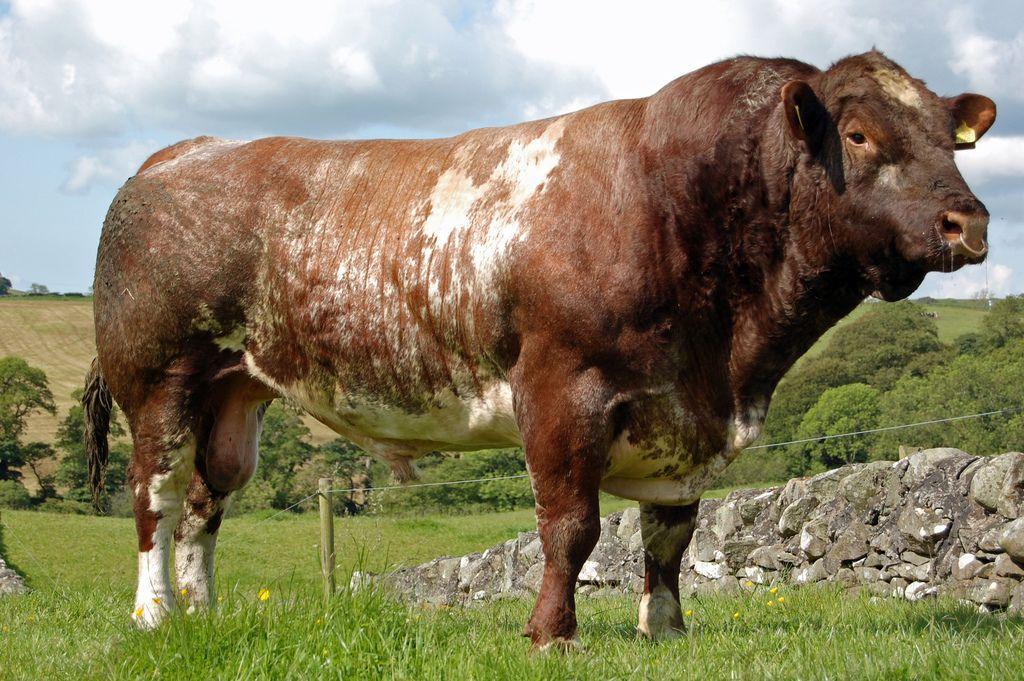